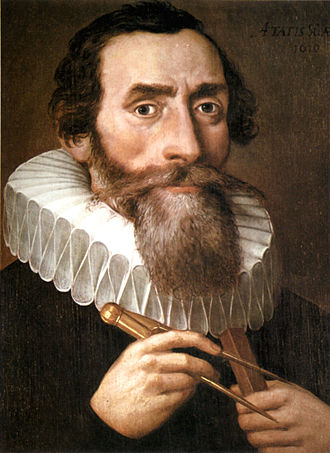 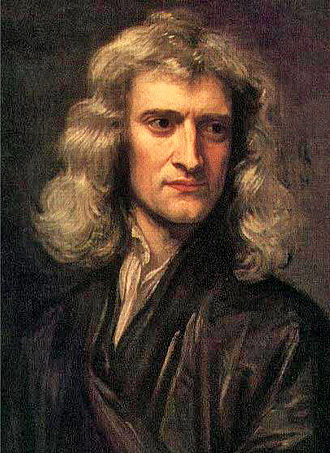 Write a TextWindow based adventure game.
The important part will be to plan out the game first, like what the player needs to find along the way to progress. 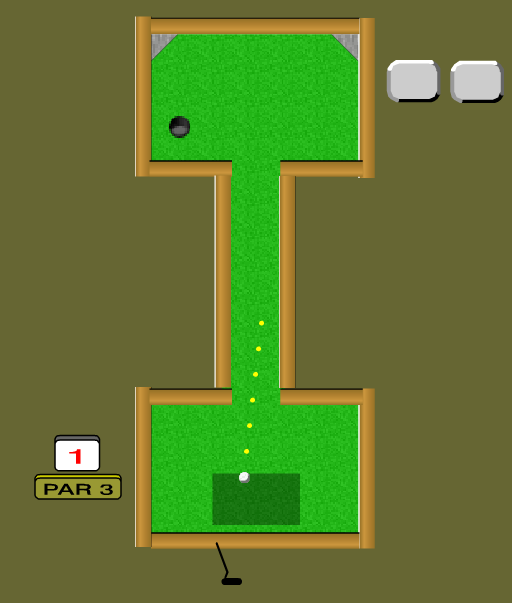