2011-09
Use the Small Basic Turtle to write your name (or anything else) on the screen.

2012-01
Write a program to place a randomly sized and positioned rectangle on the GraphicsWindow and then get the Turtle to draw round the rectangle’s perimeter.

2012-07
Write a program to write the following figures in one stroke. 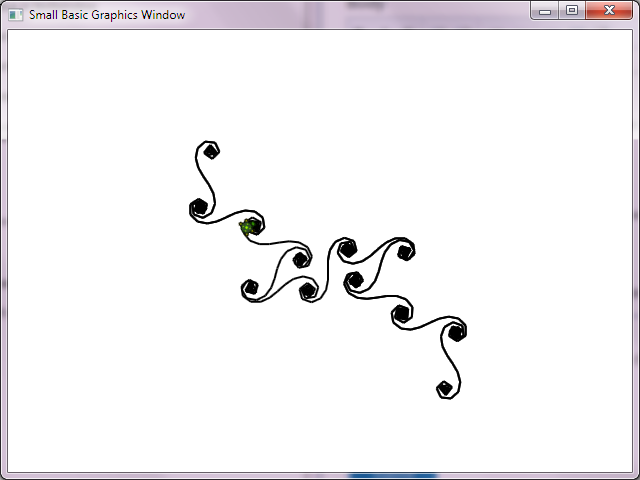 2014-02
Write a short turtle program (10 lines or less) to draw interesting patterns.
Here is an example to get you started – try different mathematical combinations. 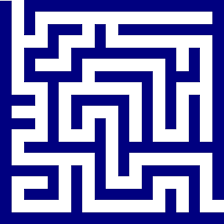 2015-01
Write a maze game that is navigated by the turtle, using arrow keys.
Perhaps add a timer to see how quickly the player can navigate the maze.
The trickiest bit will be preventing the turtle cross maze boundaries – perhaps share suggestions for this bit.

2015-04
Write a simple Logo interpreter which has following 6 commands:

2016-09
Write program with buttons to move the Turtle in the GraphicsWindow.

2017-01
Write a Turtle program to draw a triangle, square, pentagon and circle.

2018-02
Get the turtle to draw one or more of the following shapes: 2018-05
Draw super colorful spiral using the Turtle.
Consider using color, line width, transparency and other methods to make the spiral a bright and interesting as possible.

2018-07
Write a program where the turtle keeps moving towards the mouse position.

2018-11
Load the image of a maze below into the GraphicsWindow, then get the turtle to navigate the maze. 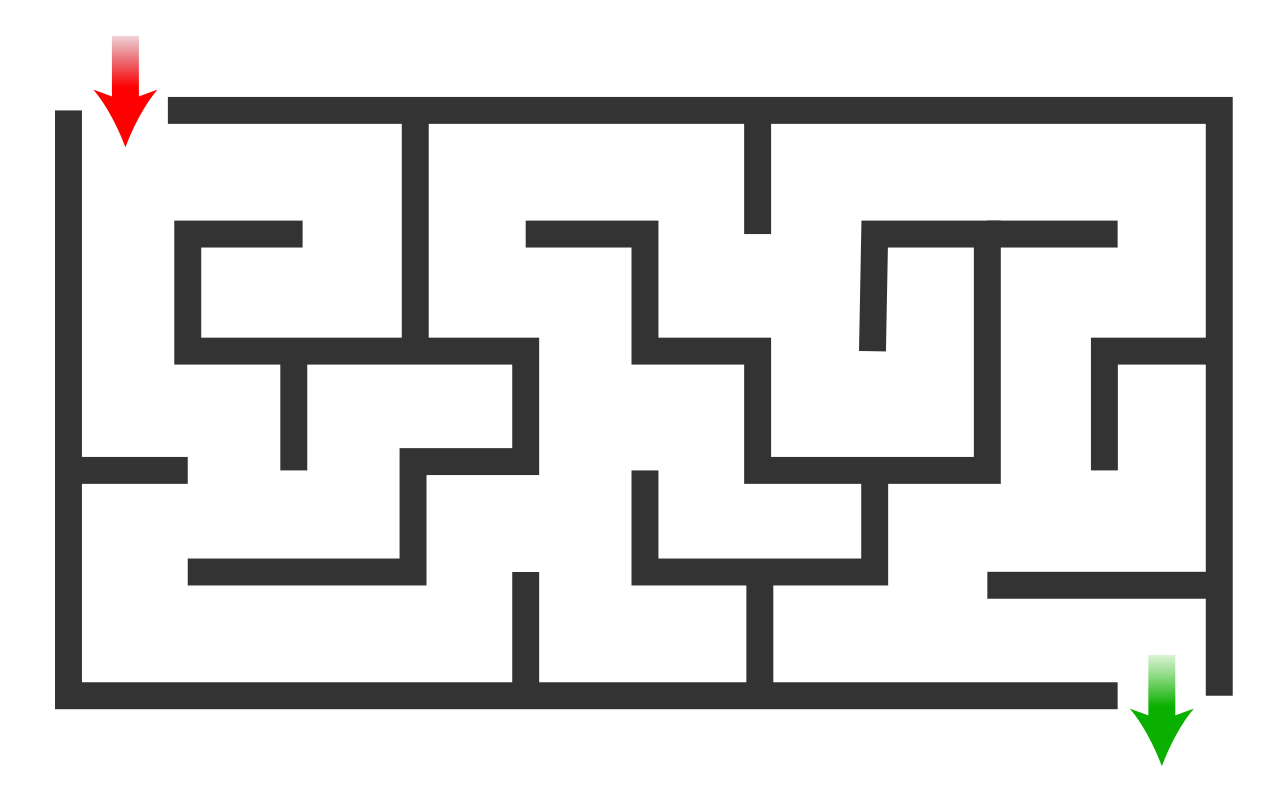 2019-01
Use the Turtle to draw a coloured ‘tartan’ checked pattern.
Use different pen widths and transparency and maybe the same repeating pattern vertically and horizontally using subroutines.
…

2020-05
Flower Challenge
Draw a turtle image like a flower.