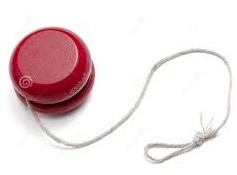 Write a program to model the movement of a yo-yo.
Try to get the rotation consistent with the up and down movement, and perhaps even add the jerk required when the yo-yo is fuly extended to keep it going.
The idea is not necessarily the exact physics, but something that unmistably looks like a yo-yo in action, maybe even some tricks.

Write a graphical program that could be used as a screen saver.
Perhaps copy one of the existing MS screen savers or create your own.
It should be mostly black (to save the screen) with some movement to show the PC is active. 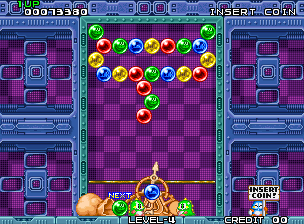